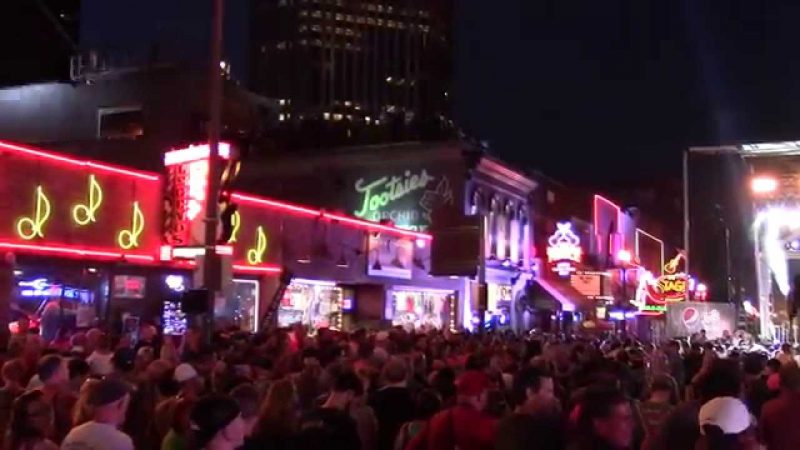 Crowd enjoys the warm weather and country music! A Visit to Tennessee with Sharpens Best during the CMT Music Awards! Nashville is the capital of the U.S. state of. It is located on the Cumberland River in the north-central part of the state. The city is a center for the music, healthcare, publishing, banking and transportation industries, and is home to a large number of colleges and universities.
Reflecting the city’s position in state government, Nashville is home to the Tennessee Supreme Court’s courthouse for Middle Tennessee. It is known as a center of the music industry, earning it the nickname “Music City”.