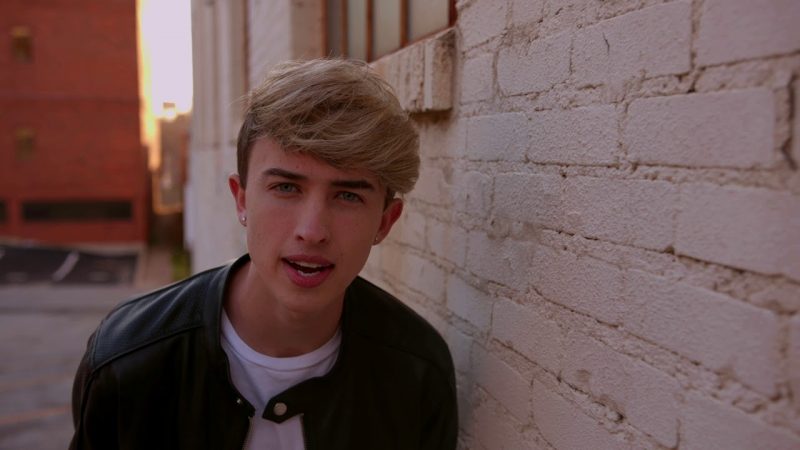 Cash and Maverick – Whatever it takes (Official Music Video)