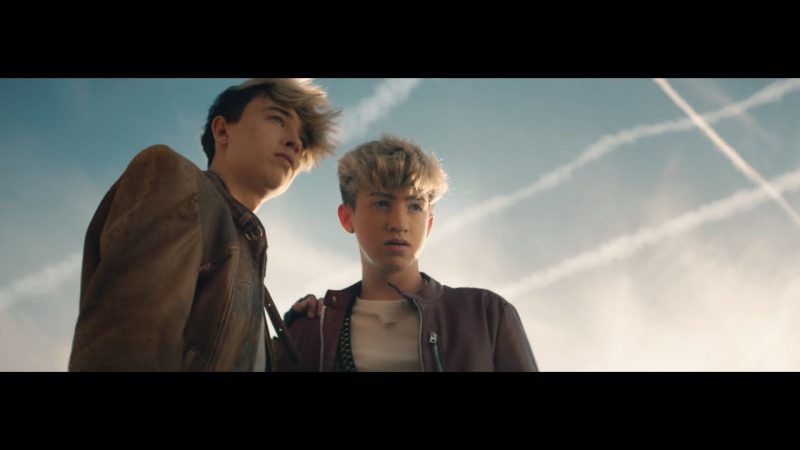 Directed By: Nayip Ramos
Produced By: Zero and Mantra