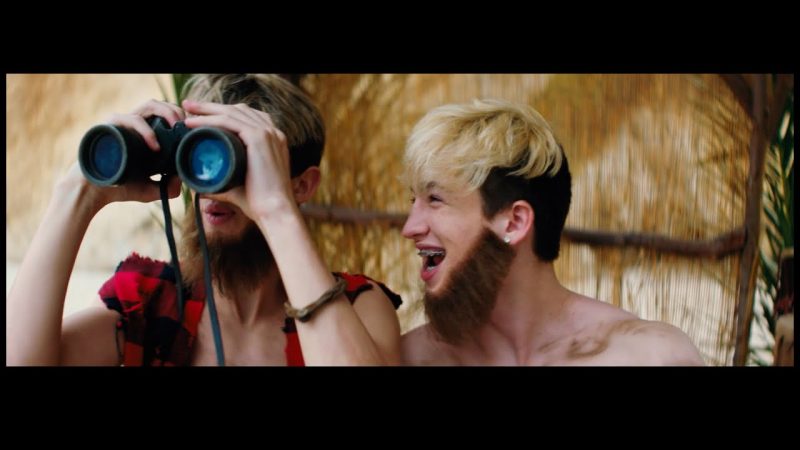 THE OFFICIAL “All My Life” MUSIC VIDEO!