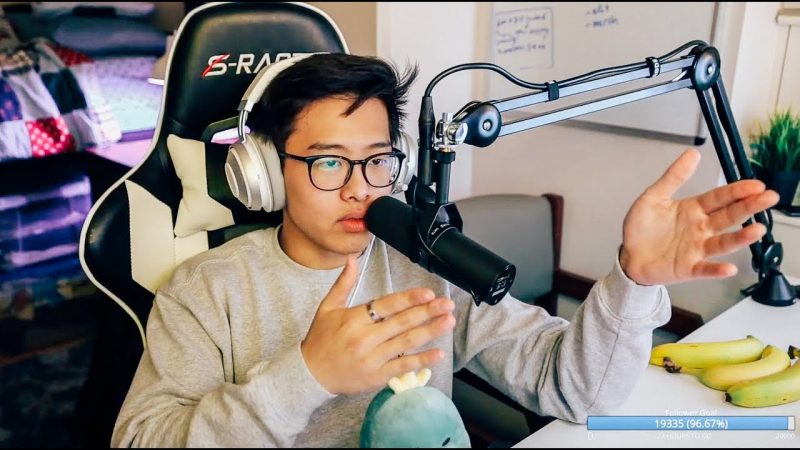 this is stuff that I care about — more deep talk on twitch: https://twitch.tv/elliotchoy