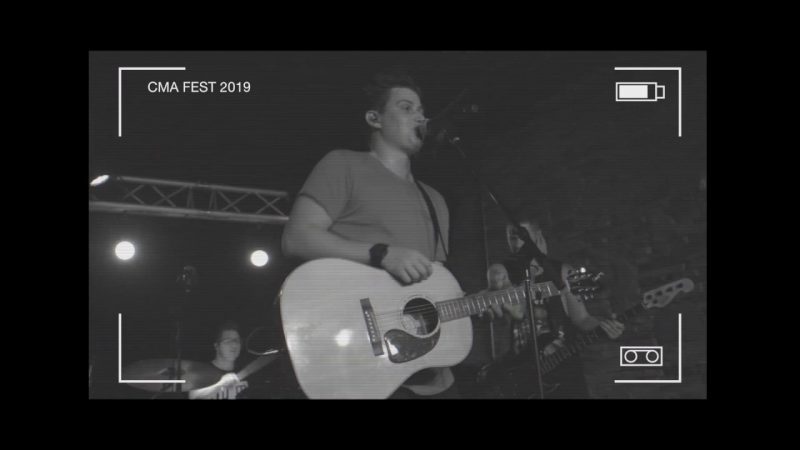 Phoenix native Austin Burke’s musical career began at three, when he sang the national anthem for the Diamondbacks and the Suns. At 19, Burke left behind dreams of playing baseball to pursue a career in country music in Nashville. He spent four years waiting tables, writing songs and saving enough money to record his debut single, “Sleepin’ Around.” The song led to a covetable contract with WME and the opportunity to open for numerous high-profile artists, including Vince Gill and Cole Swindell. “Whole Lot in Love” has catapulted him to streaming stardom; the track currently boasts more than 51 million streams. He is currently touring the U.S., and in the past few months alone, he has played Watershed Music Festival, The Willamette Country Music Festival and Faster Horses Festival.