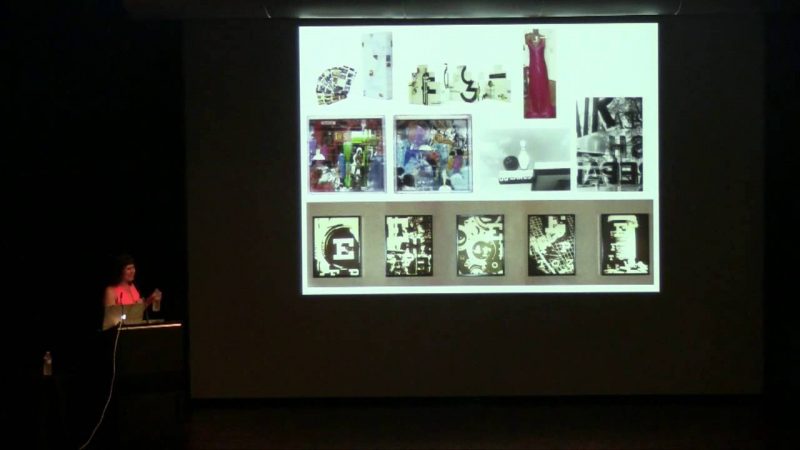 Inspired by the exhibition Italian Style: Fashion since 1945, the Frist Center’s summer Artists’ Forums will feature some of Nashville’s best fashion and accessories designers in panel discussions where they share their sources, working methods and how they communicate their signature sartorial styles. Attendees are encouraged to join the dialogue about the creative process. Designer biographies and additional information can be found at fristcenter.org.