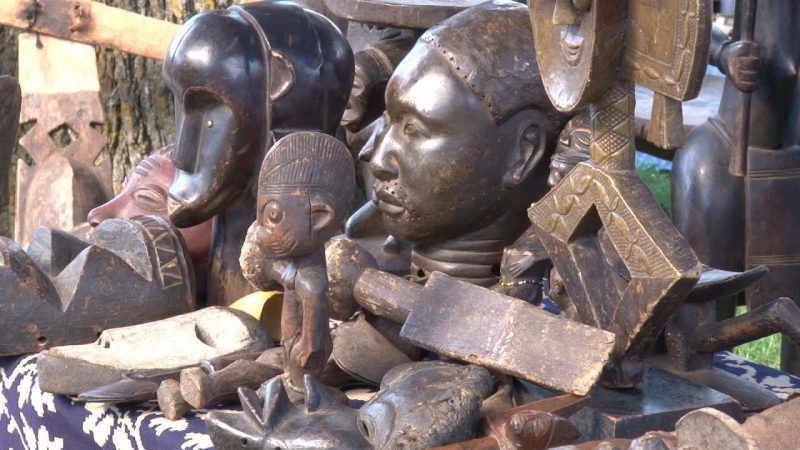 The African Street Festival in Nashville, TN in Hadley Park.