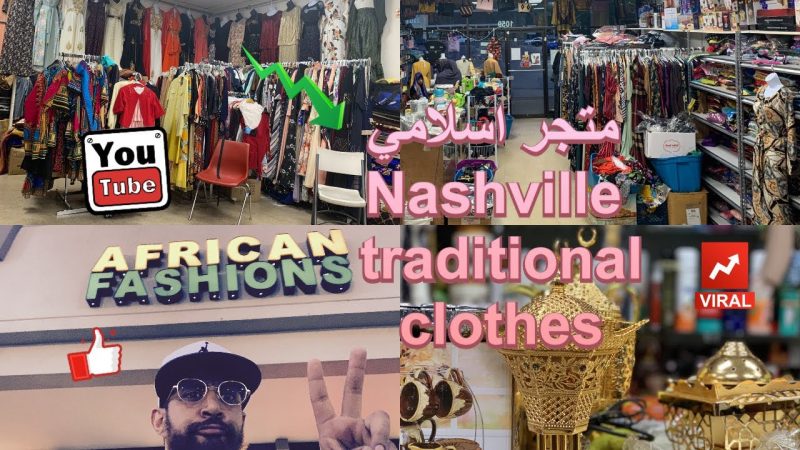 This is African Fashion Store that has a wide range of Modest / Islamic Clothing for all occasions and also for children. Clothing that is modest and stylish and ranges in all sizes. Let’s not forget about all the scarfs in many different colors, styles and sizes that the women’s use for Hijab and men for turbans.

The owner of the store provides a wide range of facial beauty supply that is not easily found & great hair products that helps with hair growth. She sells great henna that is used to the hand designs and for the hair.

The Sister “Owner” also has the traditional Arabic seating for the floor and different colors and styles & so many rings to choose from. Her store also sells stuff for the kitchen & the home. Along with so many stuff she sells a lot of educational Islamic books.

1059 Murfreesboro Pike Nashville Tennessee 37211.
I hope you all enjoyed this video.
. If you feel the vibes Please like & subscribe
Thumbs up fo real:)
🙂 Thank you for your support.
#Regularguywithturban