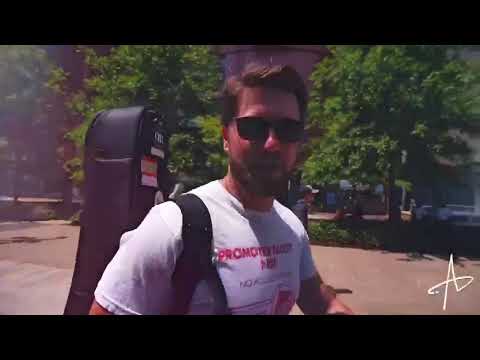 This show recap video offers a behind-the-scenes look at Adam Doleac’s week during CMA Fest in Nashville, Tennessee from June 5-10, 2018.

A Mississippi native, Adam Doleac adds a dash of southern soul to his country. Shortly after arriving in Nashville in 2012, Adam signed publishing deal with Sony/ATV, and he has earned cuts from Darius Rucker and Kane Brown. Also an artist, Adam released his first EP in 2017. Sirius XM’s The Highway and Radio Disney have both put his songs in regular rotation, and Spotify has featured multiple tracks on their country playlists. Among other accolades, Adam was named a 2017 Country One to Watch by Rolling Stone; a Pandora 2018 Country Artist to Watch; and a Texas Roadhouse Artist of the Month.