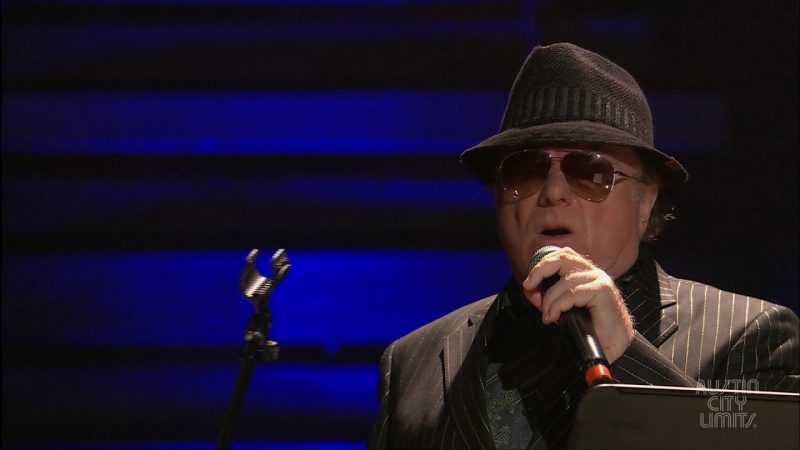 Van Morrison performs “Transformation” at the 2017 Americana Music Festival in Nashville, TN. Watch his performance and others on PBS on November 18, 2017. Check local listings for details.