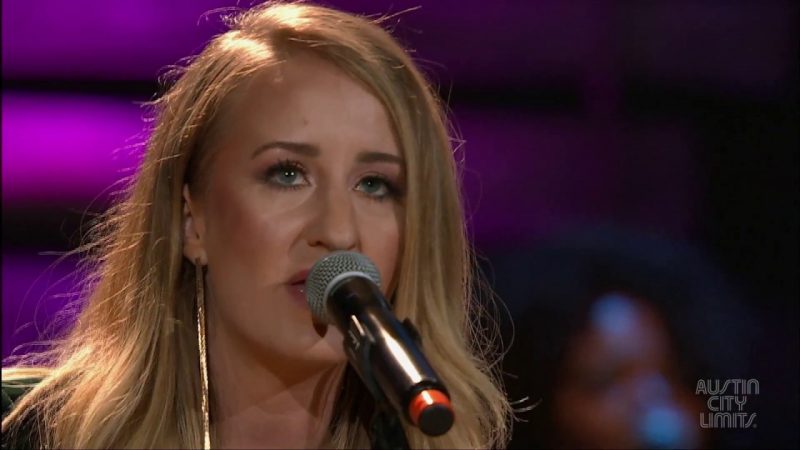 Margo Price performs “Do Right By Me” during the 2017 Americana Music Festival in Nashville, TN. Catch her performance and other highlights on PSB on November 18, 2017. Check local listings for more info.