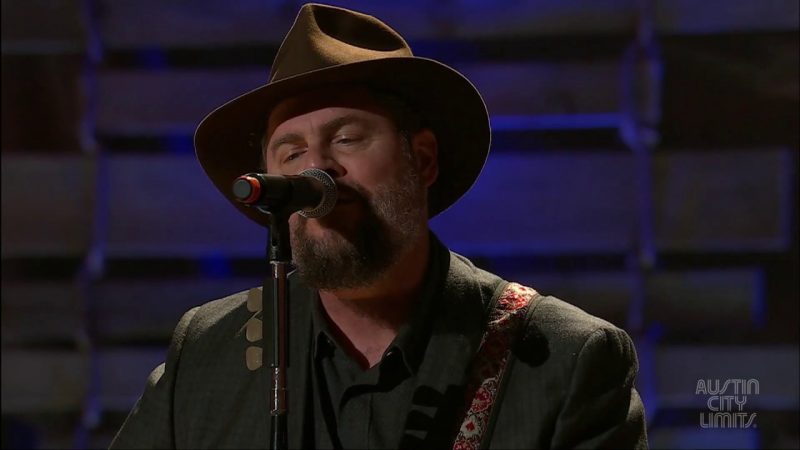 Drive-By Truckers perform during the 2017 Americana Music Festival in Nashville, TN. Catch their performance and other highlights on PSB on November 18, 2017. Check local listings for more info.