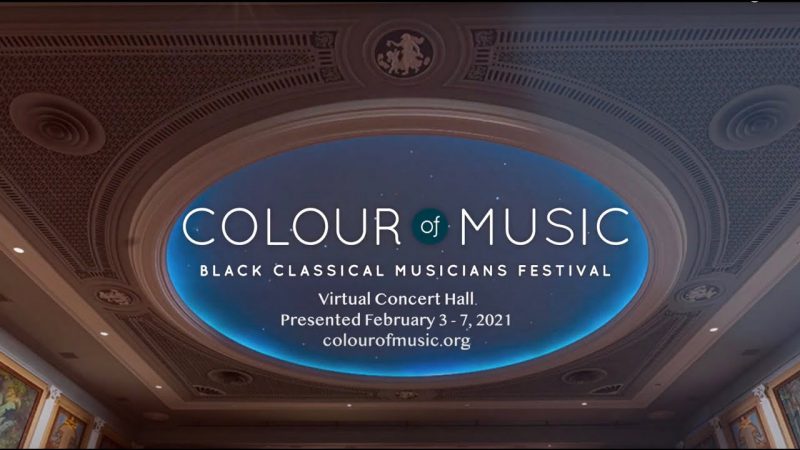 Unlike previous years, the Festival adjusted its offerings to accommodate the uncertainty of COVID-19 presenting a series of virtual performances February 3-7, 2021 in many of Charleston’s landmark historic venues as well as a special presentation from Nashville, TN.

Staying true to the Festival’s mission of highlighting black classically trained artists and giving black composers a platform and focus, an array of canonized standard chamber repertoire from baroque, early classical to modern works by noted western composers along with a substantial segment of black female and male composers will be featured.

A special duo presentation completed the musical circle with César Franck’s Sonata in A Major and Mozart’s Sonata in E Minor, k. 304 for violin and piano. The global ‘music’ tour presentrf a unique duo featuring violin and double bass of Astor Piazzolla’s Five Tango Sensations and Toshiro Mayuzumi’s Concertino for xylophone and piano.