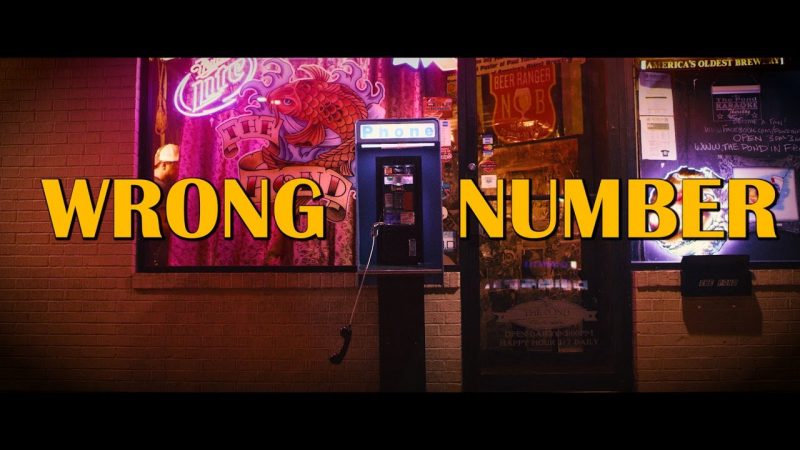 This short film written, shot, soundtrack composed, and edited in 48 hours for the 48 Hour Film Project in Nashville, TN.

A musician rushing to get to a gig stumbles upon a teleporting payphone.

This film won: Best Use Of Genre

Character – L.P. Brownstone
Prop – Towel
Line of Dialog – “What was I supposed to say?”
Genre – Fantasy