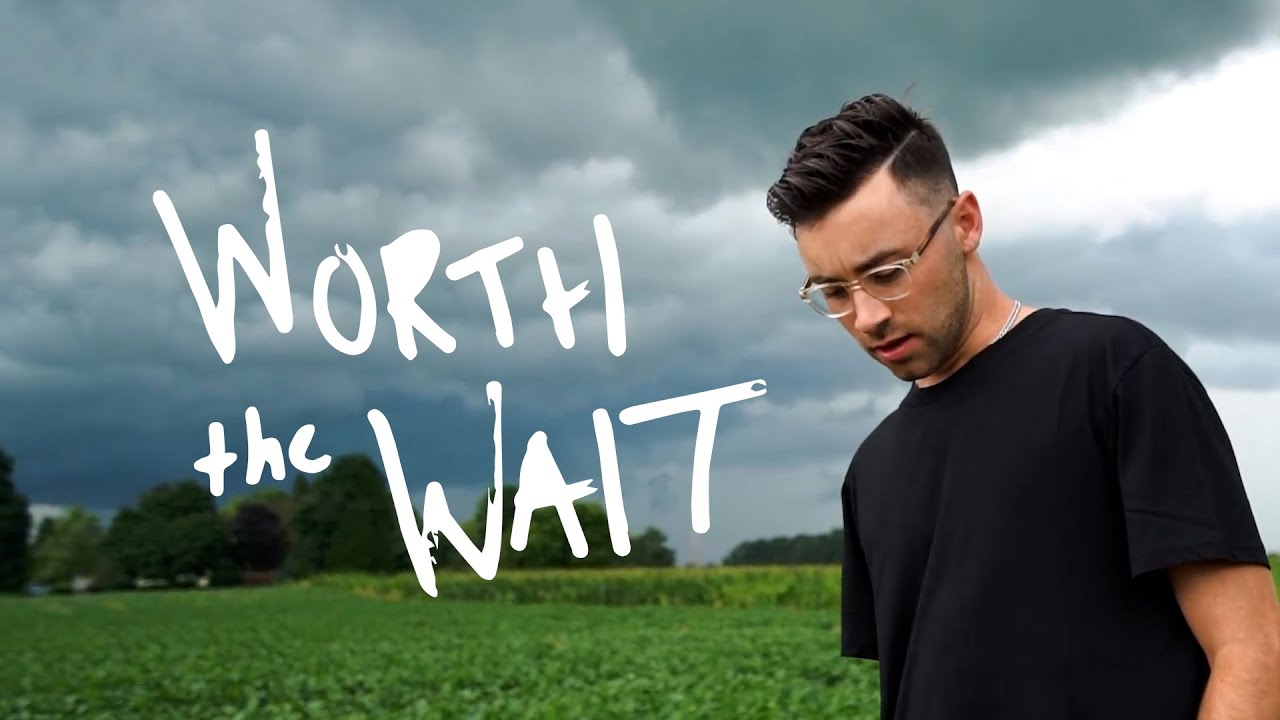 More info on Worth the Wait (Official Music Video)