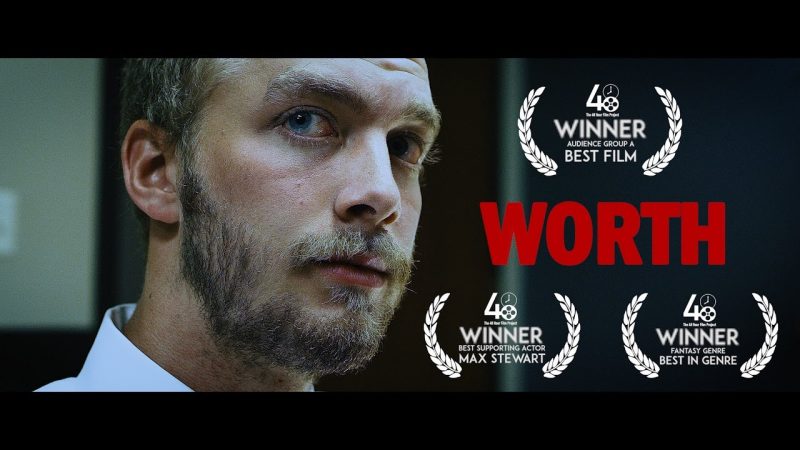 This short film written, shot, soundtrack composed, and edited in 48 hours for the 2016 48 Hour Film Project in Nashville, TN.

Set in a dystopian future, Danny Heldorfer sets out to qualify for a life extension.