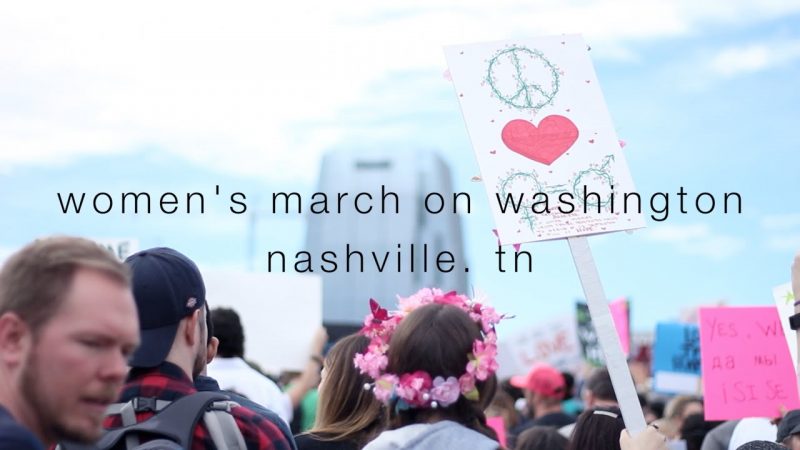 If the video looks unclear, make sure you’re watching on HD.
Video originally to “Talkin’ Bout a Revolution” by Tracy Chapman – to get the video’s full effect, play this at the same time: https://www.youtube.com/watch?v=Q2wneBVssPc
Watch my last video / https://youtu.be/Dp–rJHqpuM
Check out my website! / mollymshea.com

A B O U T
“When are people gonna rise up and take what’s theirs?”
The day after Donald’s Trump inauguration, peaceful protests were seen both around the country + around the world. This video captures moments from Nashville, TN’s Women’s March.
fighting for:
women’s rights (human rights)
love
equality (of all sorts)