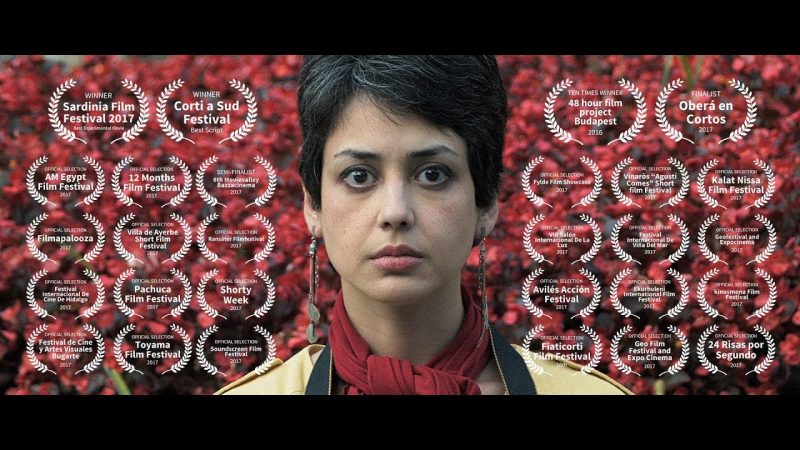 She creates timelapses, he is into slow motion. Is it possible to meet in time?