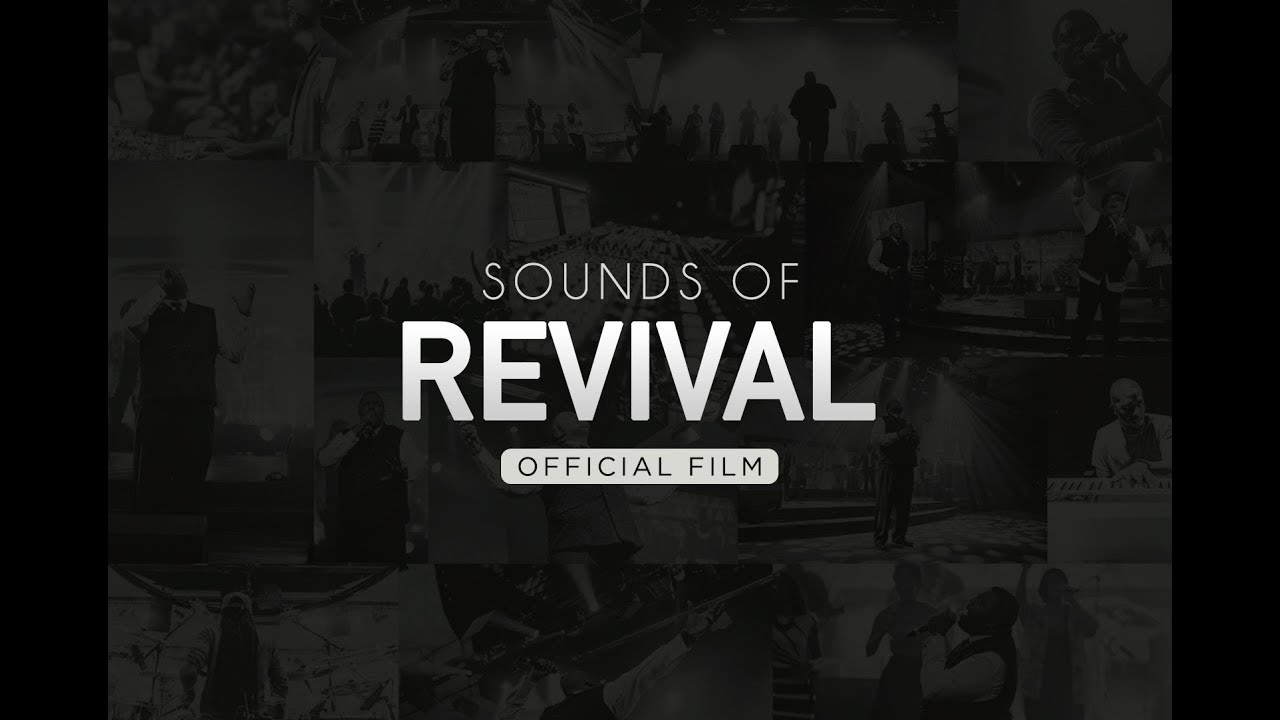 One night of worship that produced 2 full length cd’s to give you an entire 2+ hour experience in the presence of God. The Sounds of Revival.