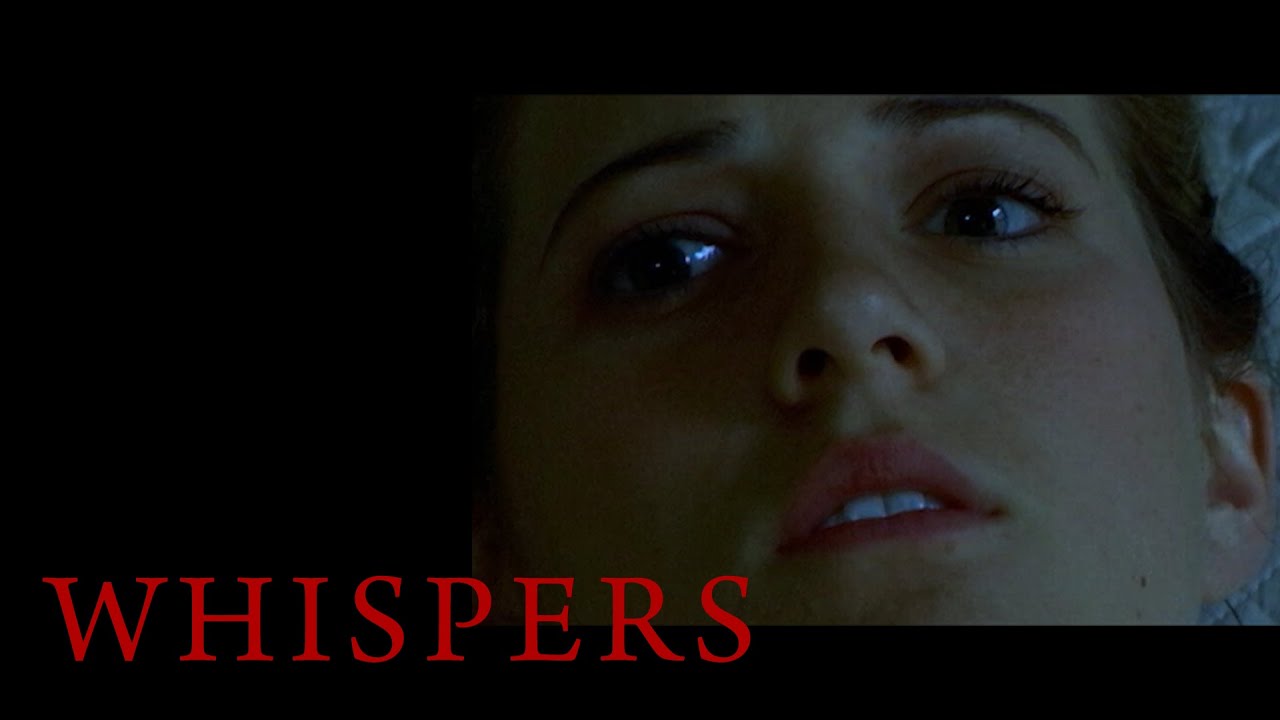 A lonely gossip hound believes her neighbor might be a killer. Her suspicion, coupled by a strange phenomenon, makes a good nights sleep impossible.