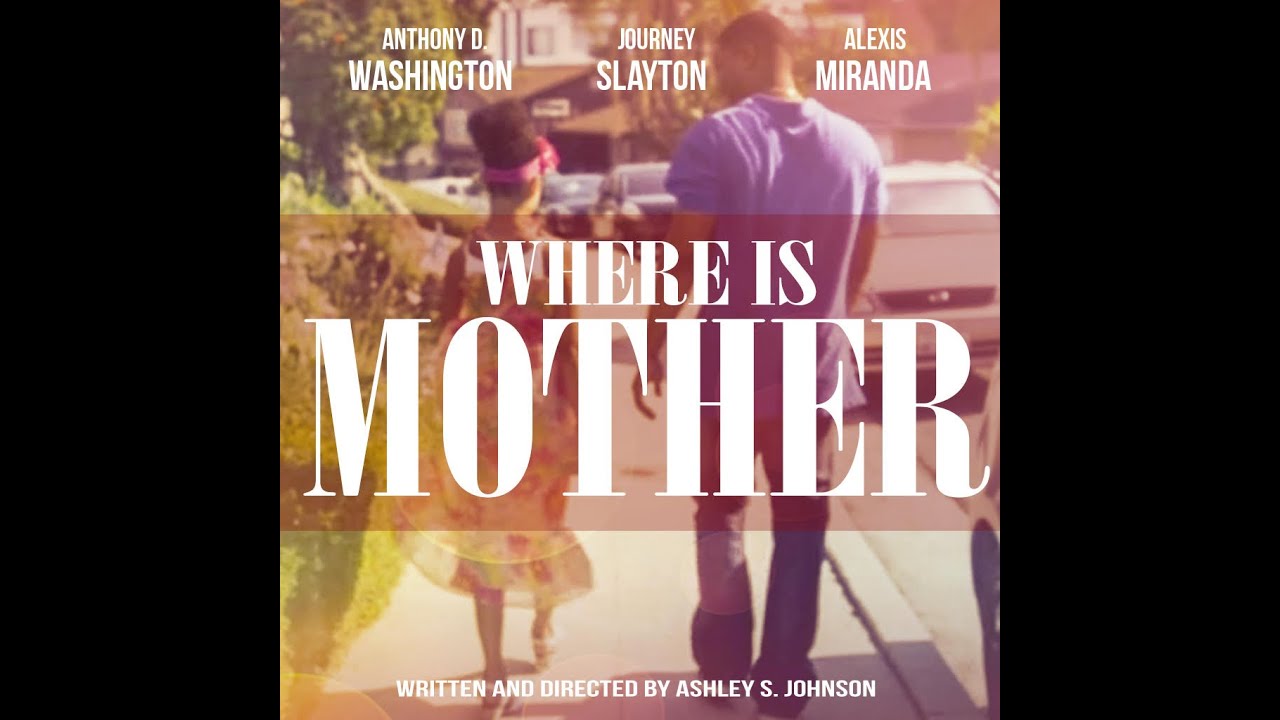 With the help of his daughter, a young military father searches for his missing wife and the harsh realities of life are exposed along the way.