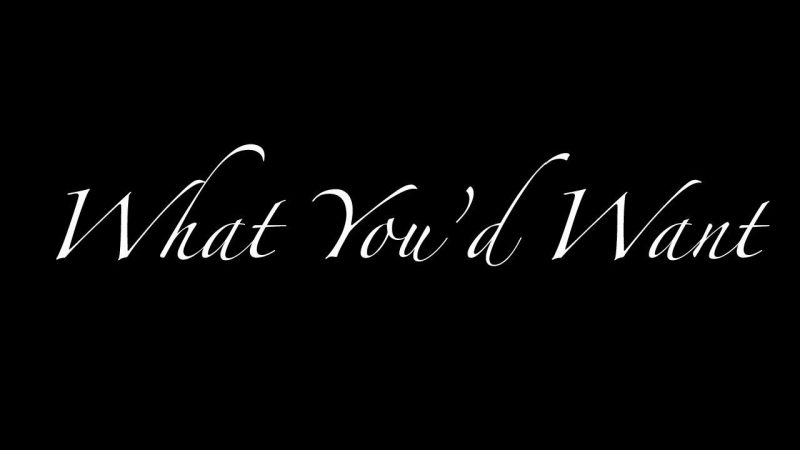 The time has come! This short film we wrote, directed, edited, produced, and turned in all in 24 hours, won 1st place at the iNRB Convention in Nashville, TN, 2020. Thank you to everyone following our journey up to this moment.