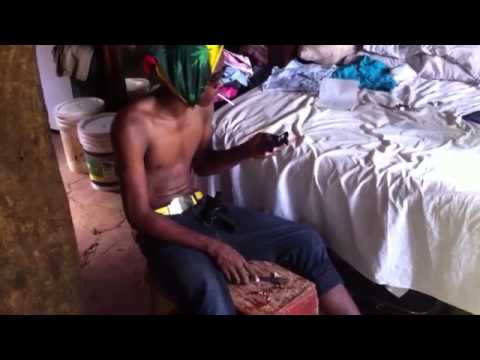 More info on What geos around – Short film