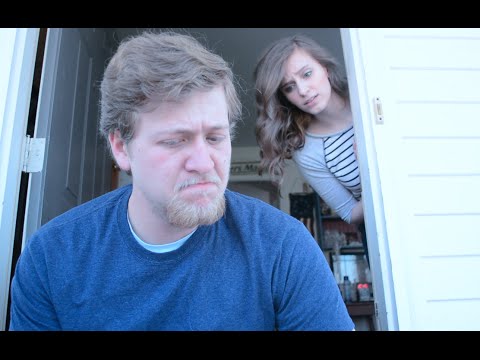 When three friends are provided with three tasks to absolve the end of the world, they decide to embark on the adventure of a lifetime. Or of a Tuesday. Either or really. Completed in Participation within the 54 Film Fest in Nashville, TN.