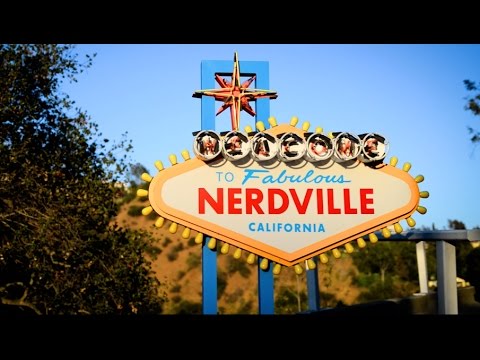 Joe Bonamassa is a talented guitarist, a blues aficionado, an advocate for the continuation of music education. But at his core, Joe Bonamassa is a collector. Our exclusive short film, “Welcome to Nerdville: Inside Joe Bonamassa’s Museum and Guitar Collection,” gives gearheads the world over a never-before-seen view of Bonamassa’s labyrinth of vintage gear.