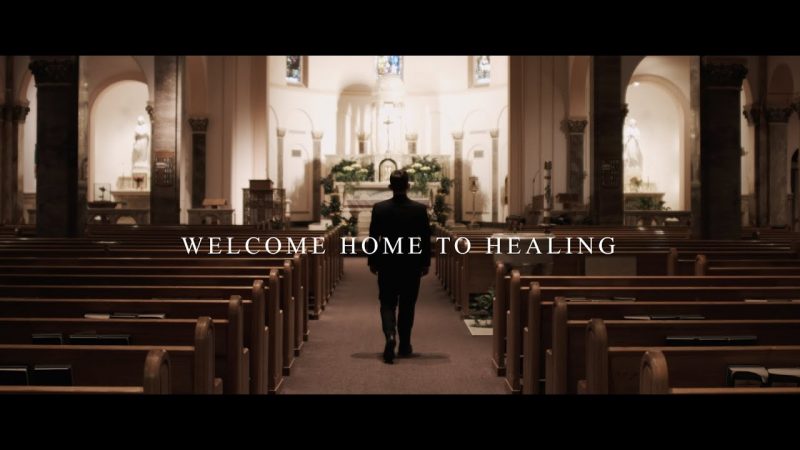 I want to thank the Lord for this opportunity to work with the Diocese of Paterson, NJ on this beautiful mission to bring about awareness of the beauties found in the sacrament of reconciliation.

It doesn’t matter how long it’s been or how grave you think your sins may be…God’s mercy is far greater and He only desires that you give Him a chance to love you. Give Jesus the chance to show you that you are loved, to show you that He is there waiting for you with open arms like the prodigal son. He loves you so much but hates the sin, which is why He does not want to leave you that way. He wants to forgive you and free you of that burden that presses heavy on your heart. Trust in Jesus, he will not fail you. He waits!

The Sacrament of Confession is extended and now available every Monday during the season of lent in every catholic church in your diocese (Excluding Holy Week). Contact your local parish for more information regarding the sacrament of confession.