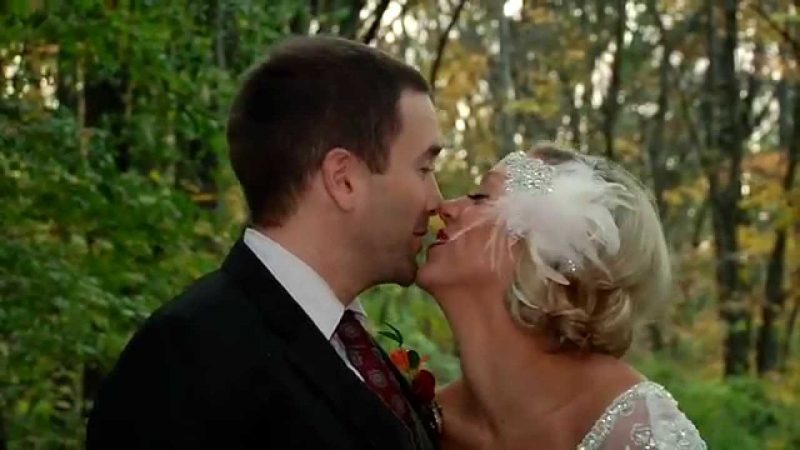 As a Nashville Wedding Videographer you take it as a huge compliment when one of the most talented wedding planners from one of the best event planning companies in town decides to hire you to create her Wedding Film. Krisie Tiffner (now Washington) is a pro that also happens to be gorgeous, fun and madly in love with a fantastic guy named David Washington, who just so happens to love her madly back! We had the privilidge of working with A Magical Affair and Nashville Photography Group in addition to a who’s who list of wedding vendors on this vintage, circus-themed wedding. The reception was at Percy Warner Park and the reception at Marathon Village. Vibrant and unique umbrellas, a paper lantern finale and lots of laughter made this wedding one to remember. Congratulations again, Krisie and David!

Please visit us at www.johnjordanfilms.com