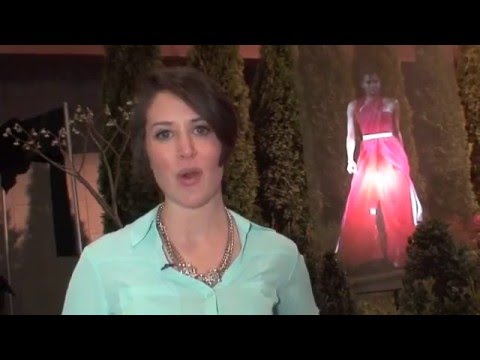 Join interior designer Angela DeYoung as she shares with you her initial reactions to the Antiques and Garden Show of Nashville 2015.

The illumination of women walking through the gardens will appear in background of this short film.

15.36 seconds: Angela DeYoung looks forward to this event every year often referring to it as her Super Bowl! It all makes perfect sense when they typically happen with in a week of each other.Right?

40:42 seconds Hold onto your heritage through acquiring antiques and preserve history with historically preserved treasures that are found at the Antiques and Garden Show of Nashville

55:33 Seconds Investing in Penny Stocks can be similar to antiques if you really stop to think about it.

Travel + Leisure recommend the Antiques and Garden Show as a must see event.
Garden and Gun Magazine Sponsor this event and along with
Flower Magazine.

Donald Trump visits Nashville, TN will Melania Trump join him? What does Obama think about his new plan?
Antiques, have been mentioned as a form of immigration.