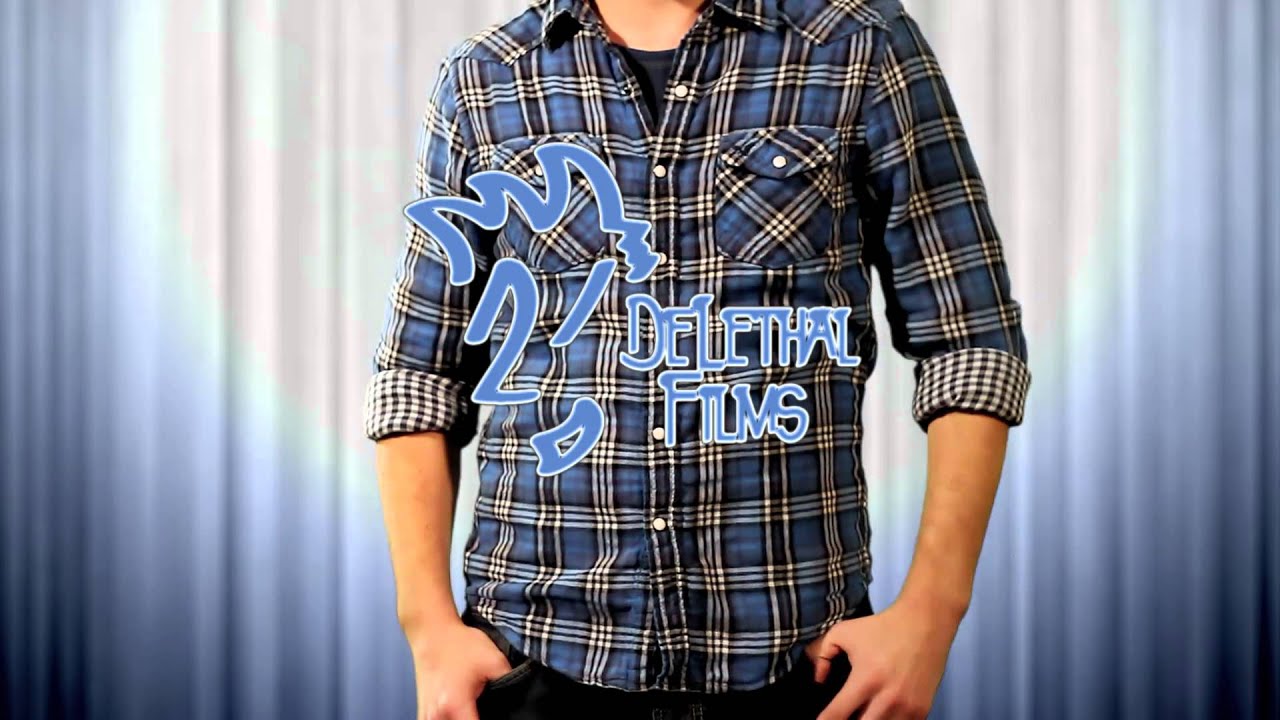 My take on those HP commercials about myself and the film school I attended. Filmed with the Canon 7D and animated in After Effects.