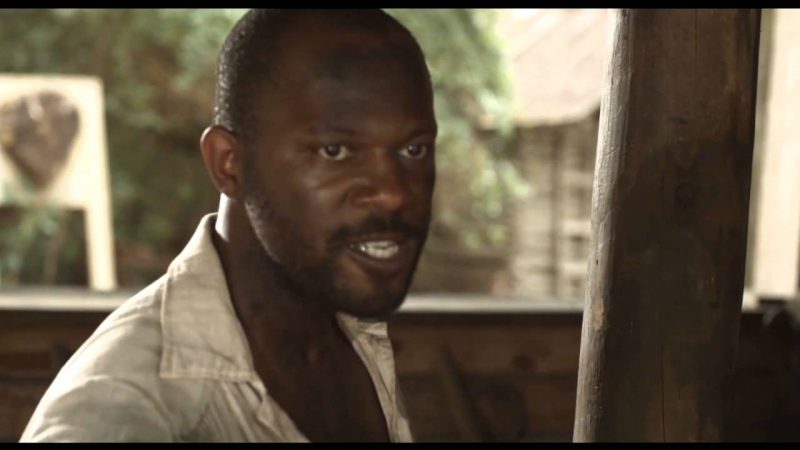 In a story told through song, Bali plans to escape from slavery after learning that his master is going to sell his young daughter, Emala. With house slave Dembi, they strike out in the dead of night, singing Negro spirituals that they hope will protect them on their perilous journey to freedom.