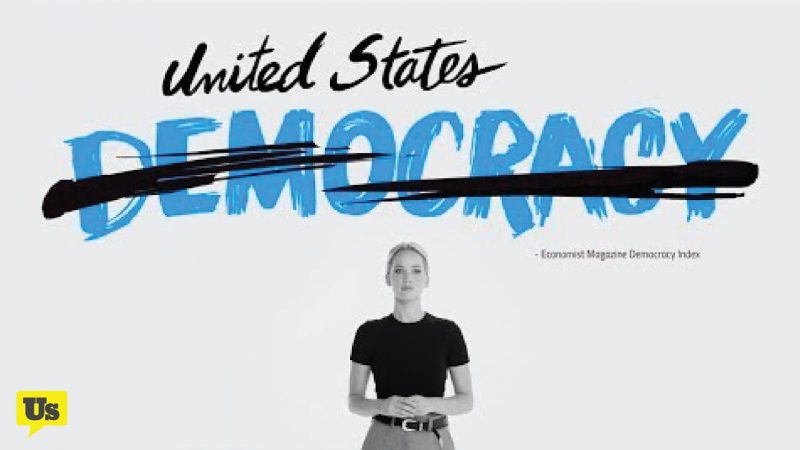 Find out how you can get involved at http://represent.us

Our government is broken, and we have to fix it. RepresentUs board member Jennifer Lawrence and Director of RepresentUs Josh Silver, walks through three lines that show what’s wrong with legal corruption in our government, how we fix it and what you can do about it.

Filmed at BE Electric Studios