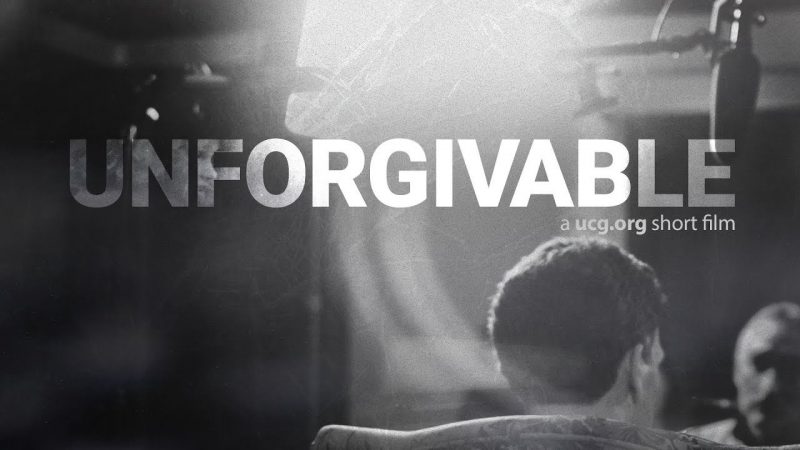 The story of a father desperately searching for answers when his daughter goes missing.