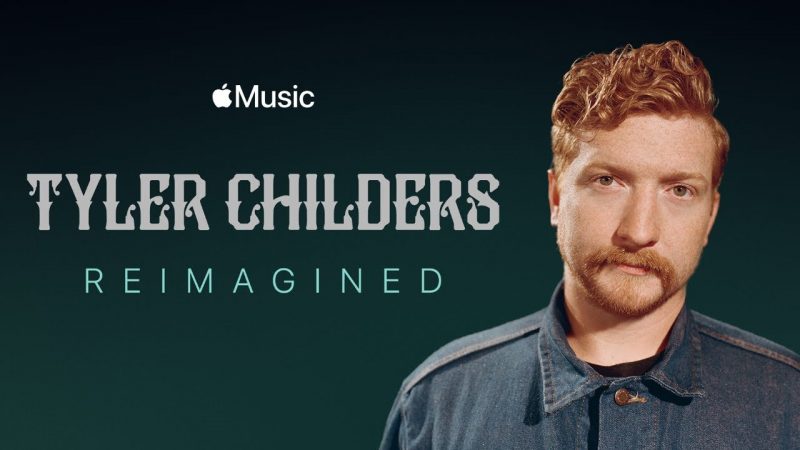 In this captivating short film, country and bluegrass sensation Tyler Childers opens up about the rich storytelling traditions in his native Kentucky. “I sat around a lot with my dad—around hunting clubs, and outside of church and barbershops—listening to fellas older than me tell tall tales and flat-out lies,” he says. “I guess some of that rubbed off on me.” Gathered in the same Nashville studio where he recorded his first two albums, ‘Purgatory’ and ‘Country Squire’, he shares acoustic versions of standout songs while reflecting on his creative inspirations. “First and foremost, I write for myself and my own sanity, and from there I write a lot of love songs for Senora,” he says. (His wife, the songwriter Senora May, is the subject of the first song, “Lady May.”)
More from Tyler Childers on Apple Music: https://apple.co/-tylerchilders