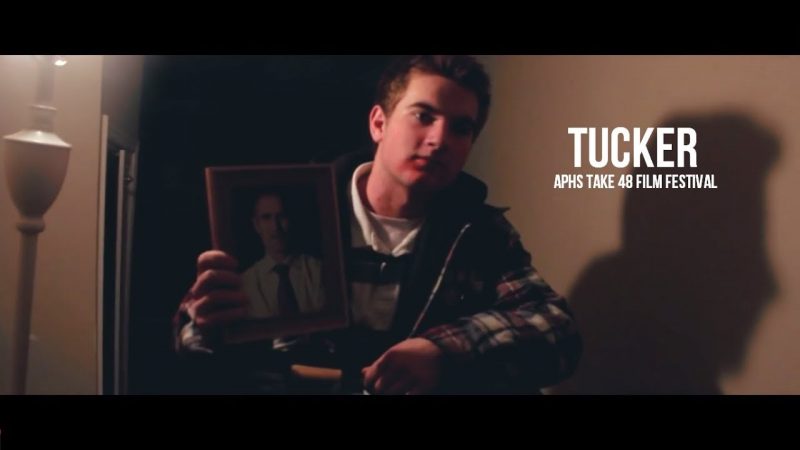 We had two days to film and edit this short film. We were given a prop, character trait and a dialog that we had to include. Our prop was a photo frame, our character trait was fickle and our dialog was “we drive into the future using only your rear view mirror”