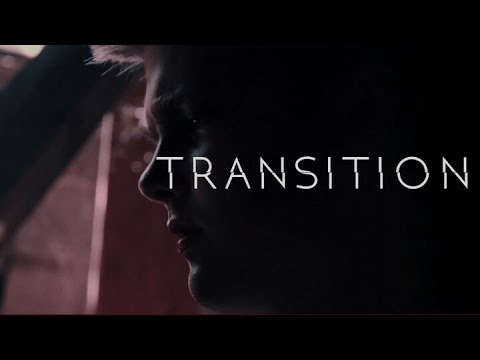 Made in 48 Hours, this short film by Future Focus Films won 2 awards at the Nashville 48 Hour Film Project: Best Zombies and Best Visual Effects Makeup as well as Best Film at the 10 Scary Minutes Horror Competition.

WHY IS THIS A DIRECTOR’S CUT?