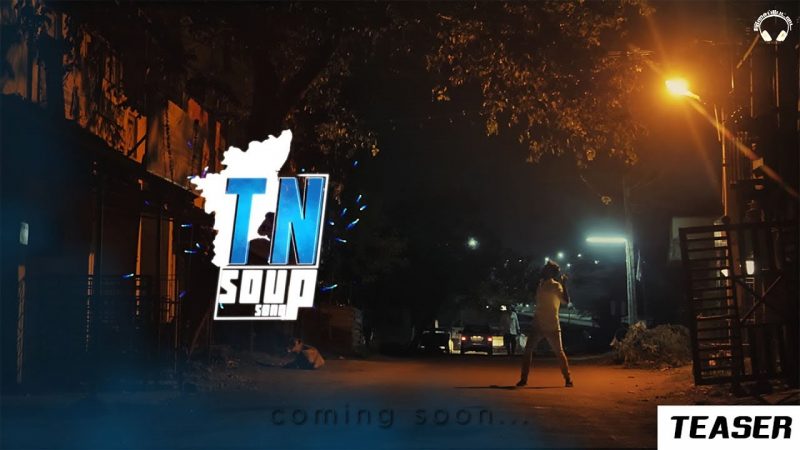 This is a Teaser of upcoming TN Soup song, that is a dedication to every people in TamilNadu. This song is a voice against the people who tries to ruin TamilNadu.