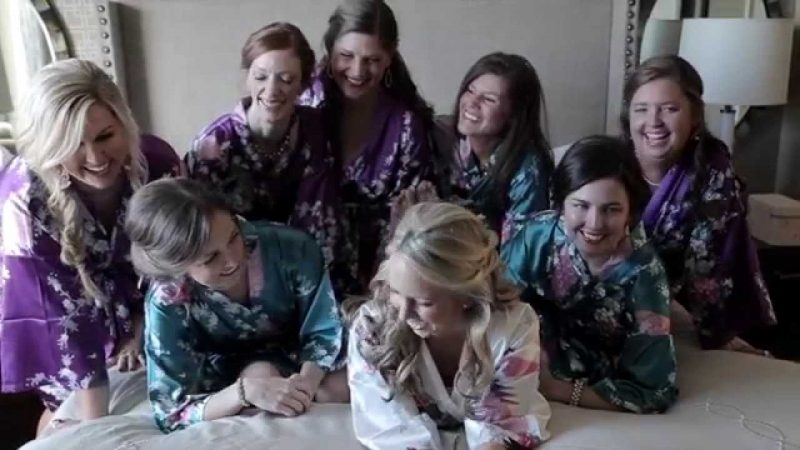 When a friend calls and asks you to be the videographer for her Nashville wedding it is flattering but you also know you want to do a great job! Suzanne and Robert are an amazing couple; accomplished, educated and madly in love! Suzanne glowed the entire day and her beautiful smile was always just a moment away from beaming brightly. Robert was dapper and composed but you can clearly see how much he loves Suzanne and just wait until you see him on the dance floor! We truly look forward to seeing this couple grow together. Congratulations again, Robert and Suzanne!

Please visit us at www.johnjordanfilms.com