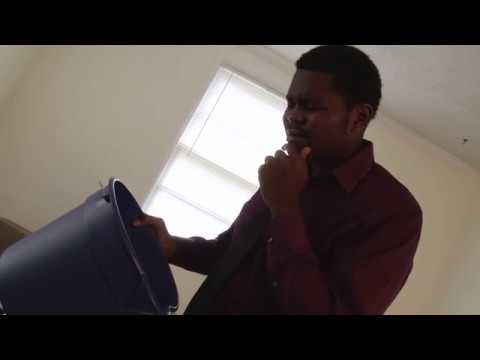 When the Devil comes knocking, don’t get greedy.

Filmed on location in Nashville, TN

Written and Directed by Grady Gazenski

Special Thanks to all the cast, crew, faculty and friends that worked hard to make my dream a reality. Thank you.

More info on THE WONDER BUCKET – A SHORT FILM