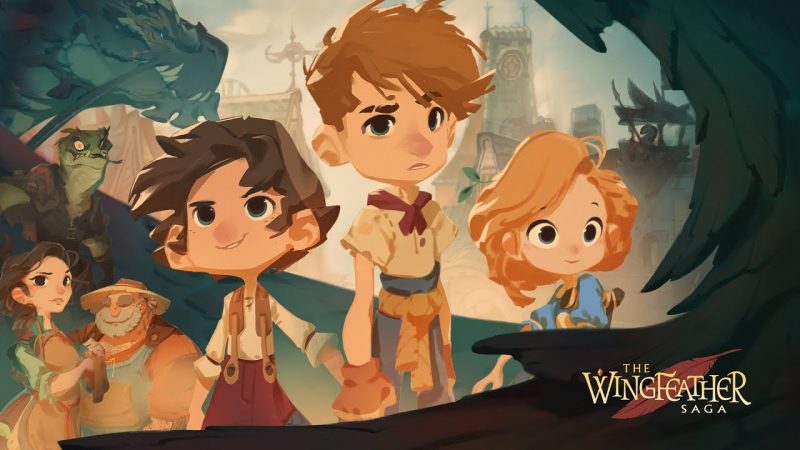 For twelve-year-old Janner Igiby, life in Glipwood is anything but adventurous. His only escape is the stories he reads at Books and Crannies. Janner’s dream of adventure becomes a perilous reality when his sister, Leeli, stumbles into a Fang of Dang and his little brother, Kalmar, finds a mysterious map that may lead to the powerful Jewels of Anniera.

Thousands of Kickstarter backers helped us get this far. You can help us make the whole series by sharing this everywhere!

With the humor and heart of The Princess Bride and the epic scope of The Lord of the Rings, The Wingfeather Saga is the story of one family on the run from a terrible evil — and the making of a hero.

Produced in Nashville, TN with an innovative CG/2D paint textured technique that we can’t wait to make more of!