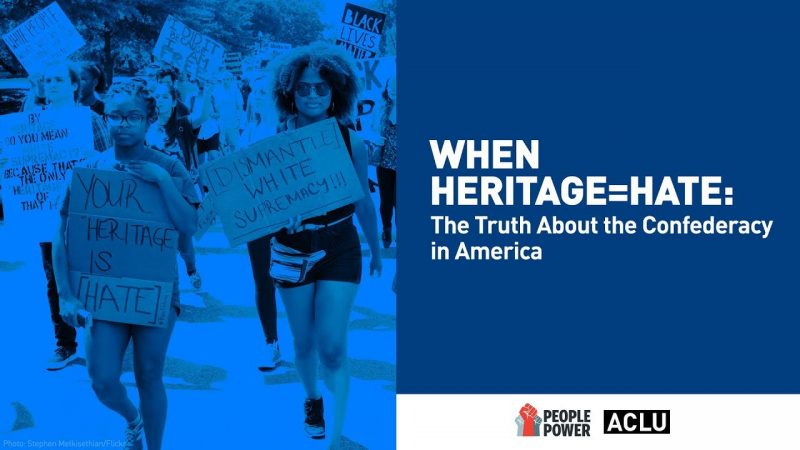 Jeffery Robinson, the ACLU’s top racial justice expert, discusses the dark history of Confederate symbols across the country and outlines what we can do to learn from our past and combat systemic racism.