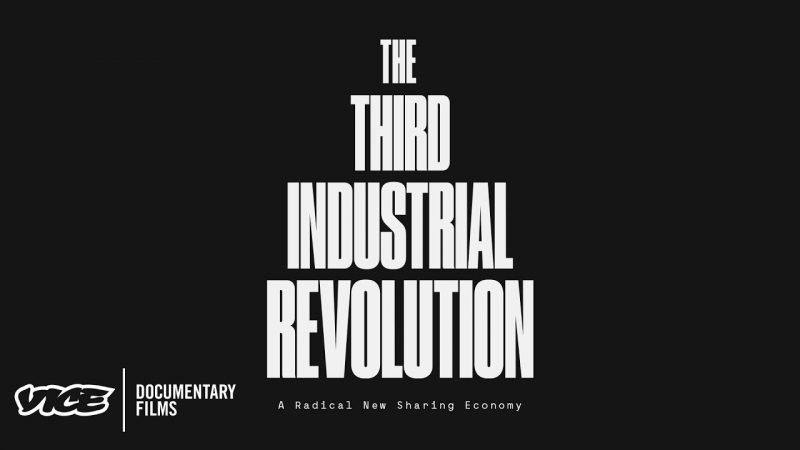 The global economy is in crisis. The exponential exhaustion of natural resources, declining productivity, slow growth, rising unemployment, and steep inequality, forces us to rethink our economic models. Where do we go from here? In this feature-length documentary, social and economic theorist Jeremy Rifkin lays out a road map to usher in a new economic system.

A Third Industrial Revolution is unfolding with the convergence of three pivotal technologies: an ultra-fast 5G communication internet, a renewable energy internet, and a driverless mobility internet, all connected to the Internet of Things embedded across society and the environment.

This 21st century smart digital infrastructure is giving rise to a radical new sharing economy that is transforming the way we manage, power and move economic life. But with climate change now ravaging the planet, it needs to happen fast. Change of this magnitude requires political will and a profound ideological shift.