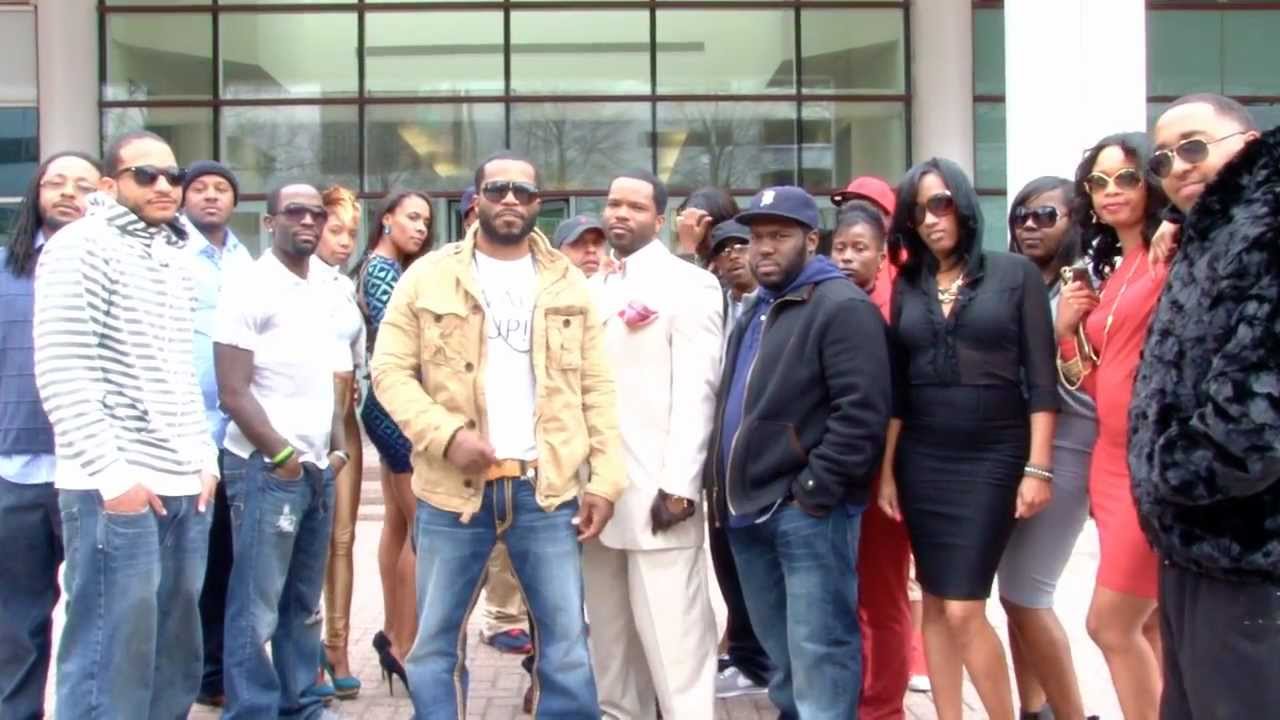 Black Swagg Ent takes their talents to the big screen with this short film depicting there rise to the top of Party Hosting.

More info on THE MOVEMENT – A BLACK SWAGG STORY