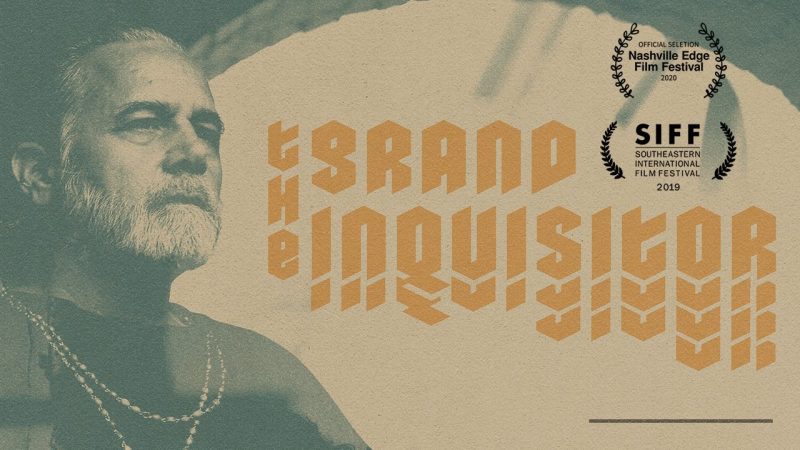 A short film adaptation of Fyodor Dostoevsky’s narrative poem from his masterpiece, The Brothers Karamazov: The Cardinal Grand Inquisitor faces with a reincarnate Christ as he reckons with his own ideals.