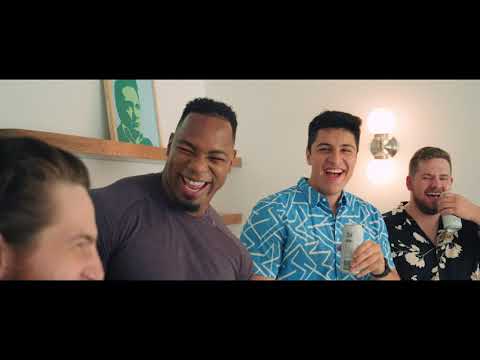 “Originally home to the Eastside Church of Christ, this building has served the East Nashville community by providing refuge, safety, and belonging to people in need since 1925. We honor this legacy by paying it forward.
We had an out-there idea when we started The Gallatin: give the majority of the profits to local causes. So you can rest easy knowing that choosing The Gallatin means choosing to support the Nashville community. Sound crazy? Maybe. But it shouldn’t, should it?”

Filmed and shot on the Sony A7III in SLOG2. Editing and color grading done in Adobe Premiere Pro. Music licensed by Musicbed.