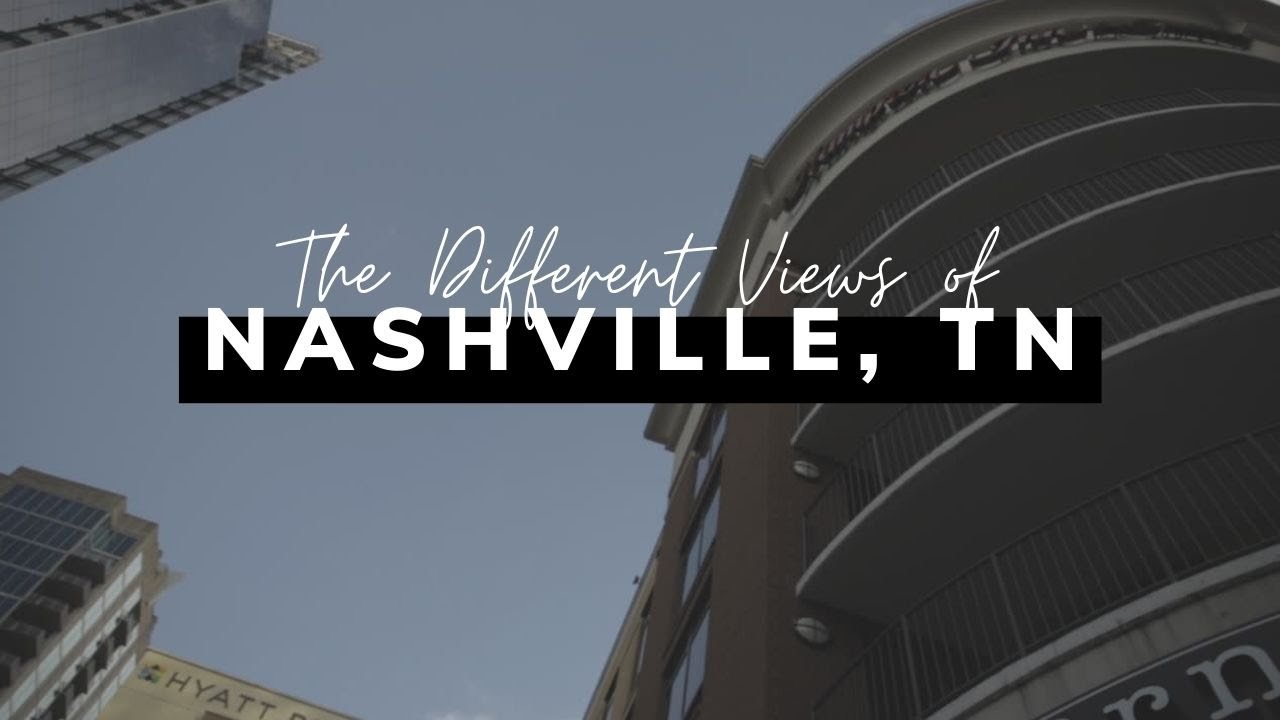 On our way to the beach this summer we had the opportunity to visit Nashville, TN where we explored some of the city and nature that Nashville holds. We hope you enjoy this short film!

More info on The Different Views of Nashville, TN