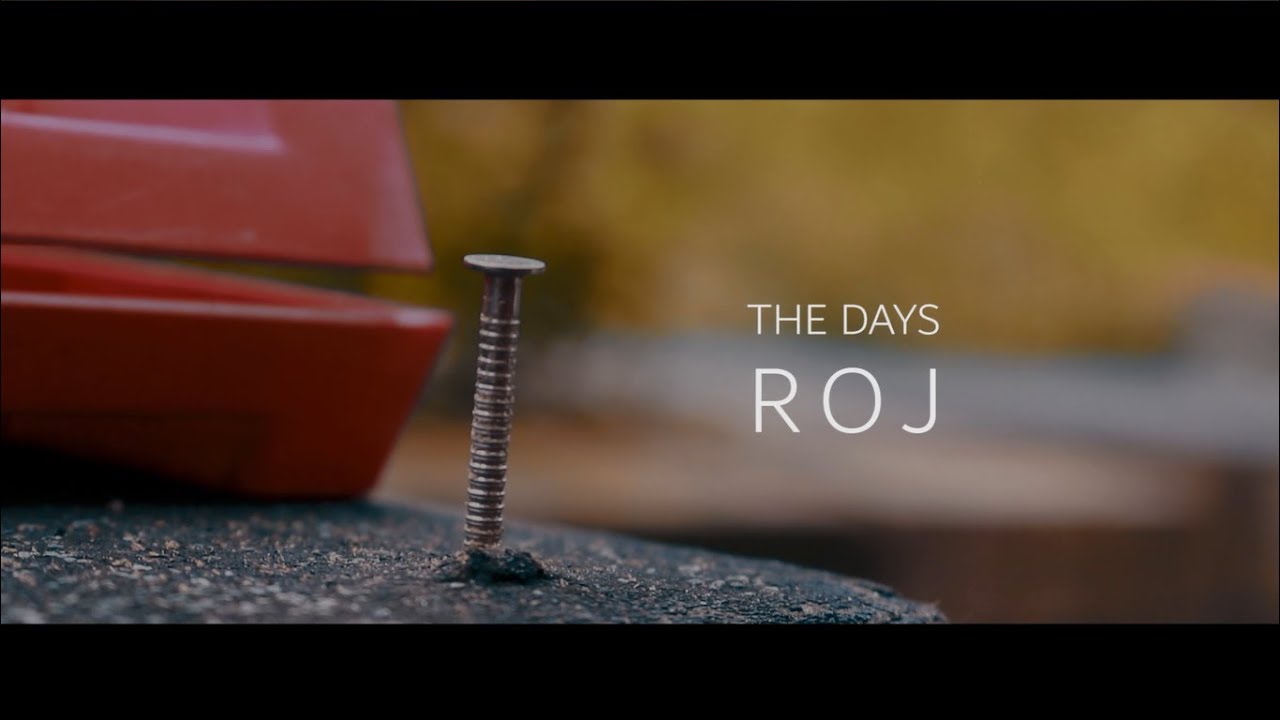 An inspirational and thriller short movie – The days