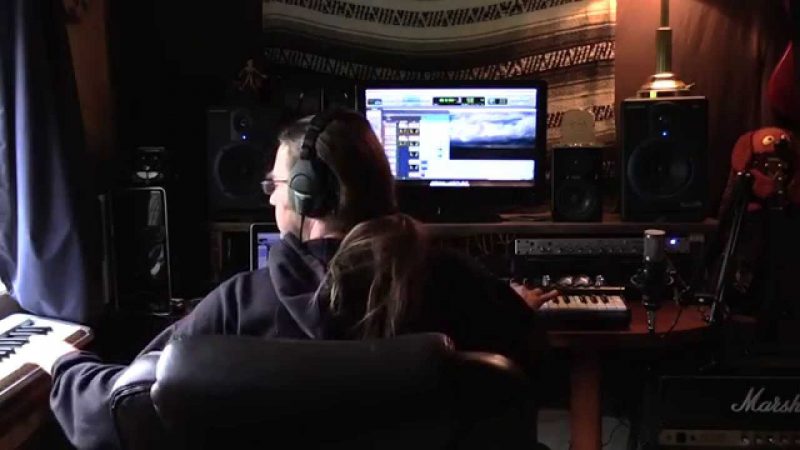 The Darkest Score a short indie film about a composer who lands a job composing for the upcoming show Darkest of Places only to find strange things happening in his studio when he start working on the project.
Indie and proud! http://www.undergunnedproductions.com