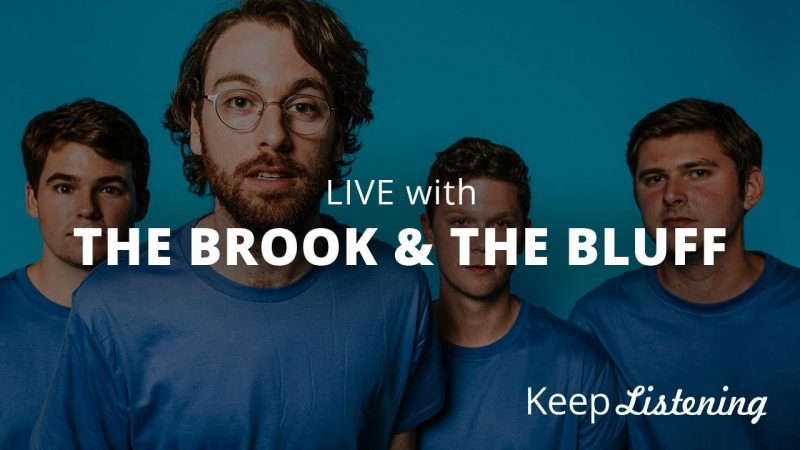 The Brook & The Bluff streaming live at home for Sofar Nashville on March 27, 2020.

Donate to the artist here: https://www.sofarsounds.com/v/listeningroom/thebrook&thebluff

Sofar Sounds connects artists and music lovers around the world through intimate shows in unique venues.

More info on The Brook & The Bluff – LIVE | Sofar Nashville