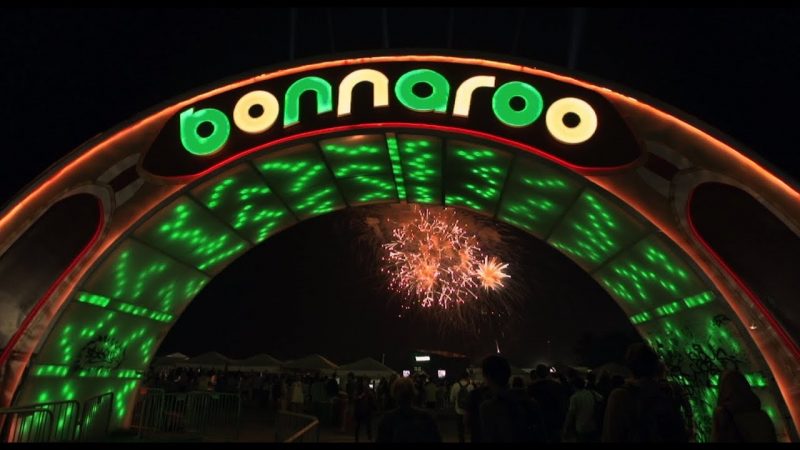 Bonnaroo commissioned independent filmmakers Already Alive to show the festival in a way that words fail to capture. The end result is The Bonnaroo Experience, an intimate lens into this incredible community bound together by music, elevated connection, and limitless possibility. Through a montage of Bonnaroo’s many voices and images, this short film sheds light on the festival’s many promises: the promise of love, self-discovery, friendship and joy. It begs the question of what the world would look like if this temporary society on The Farm became a way of life.

Bonnaroo is more than a music festival. If you love music, laughter, animals, dance parties, coolness, friends and good stuff, Bonnaroo 365 will keep you feeling the vibe all year round. Enter a world of music discovery, incredible characters, soulful inspiration, and flat-out ridiculousness. Most importantly, be sure to join in on the fun, conversation, and free stuff.